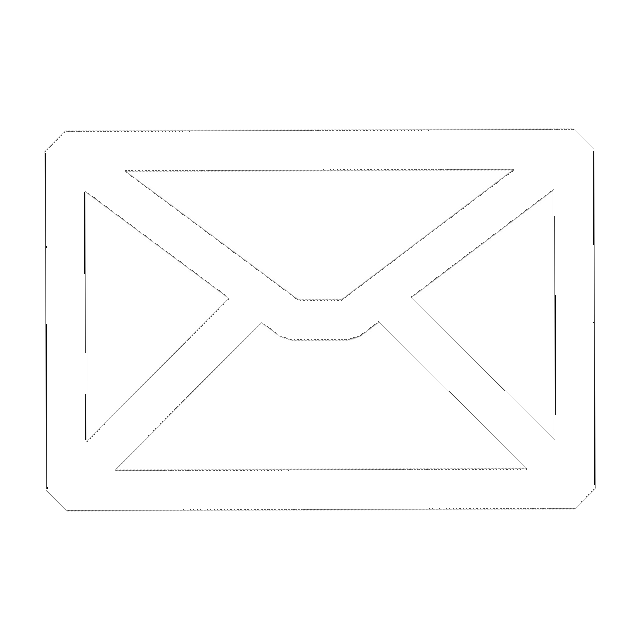 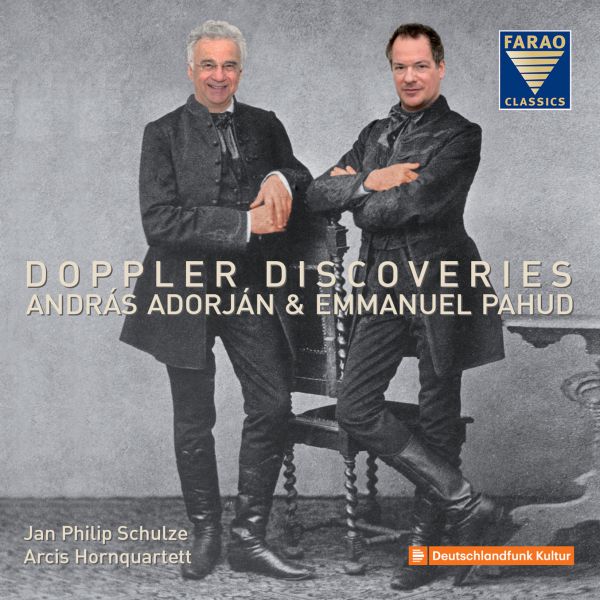 Recorded in the library hall in Polling, May 2018

With his discoveries, András Adorján has put paid to the long-held misconception that the works for flute by the Doppler brothers consist only of popular paraphrases, potpourris and variations. In the early 1970s, for example, he found an unpublished and thus unknown Double Concerto for two flutes by Franz Doppler, and recently – among several other works that were thought to be lost – a Sonata by the same composer.

As if the Double Concerto had been just the composition the flute world was waiting for, it immediately became a standard work in the repertoire. It has been very frequently performed since then and was already recorded in 1976 by András Adorján together with the doyen of flautists, Jean-Pierre Rampal (ERATO).

Now, these new Doppler "Discoveries" are also so attractive that the most eminent representative of the current flute scene, Emmanuel Pahud, enthusiastically agreed to help record them.

With their highly appealing musical effects, the Doppler brothers have thus managed to create a bridge between two leading flautists of their respective generations.

... Quite exceptional is the flute playing from Adorján and Pahud, often stunningly virtuosic and full of sparkle and joy ... the sound quality is satisfactory and nicely balanced ... Including four first recordings I can see Doppler Discoveries having appeal not just to flute enthusiasts but also for those looking for something different.
Michael Cookson, April 2019

… The works are delightful and the playing aptly brilliant. The biggest revelation for me is how convincing the three Hungarian-themed works are, reflecting the Dopplers’ deep engagement with Hungarian vernacular music and society of the mid-19th century. I typically choose a favourite track or two in my CD reviews. On this album that isn’t possible: they’re all terrific. Just try not to smile while listening to two of today’s crack flutists revive long-lost scores by those fascinating Dopplers.

... Both Adorján and Pahud have absolutely gorgeous sounds. They attain the impeccable blend we imagine was in the playing of the two performer-composers. Pahud's trills are also better than any bird in the forest. ... Balances are ideal for the two flute players and the piano or the one flutist with four horns— and they sound gorgeous as well. ... To any flute player, this is the stuff that dreams are made of. ... The cover is a now-familiar portrait of the Doppler brothers standing side-by-side. The heads of the two flutists here have been put on their bodies in color. If a bit kitschy, it's still a clever homage to four of the most significant flutists of the past and present—and no less kitschy than the music it presents.